The "Guard" of reserve crosses the sky

Voronezhsky biosphere reserve took part in the Airshow in honor of the 430-th anniversary of Voronezh.

Bright aviation festival was hold on the 3rd of September in the International airport of Voronezh. By the invitation of the airport authority, the autogyro (gyroplane) of Voronezhsky reserve, called "the Guard", took part in the official program of the performances of the aircrafts. 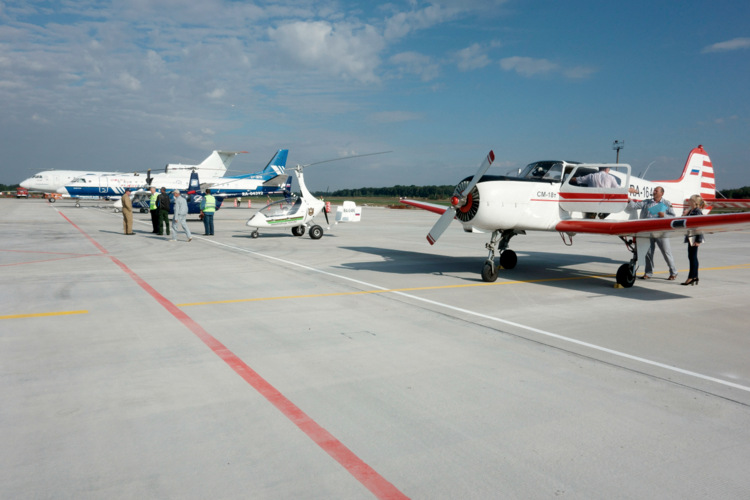 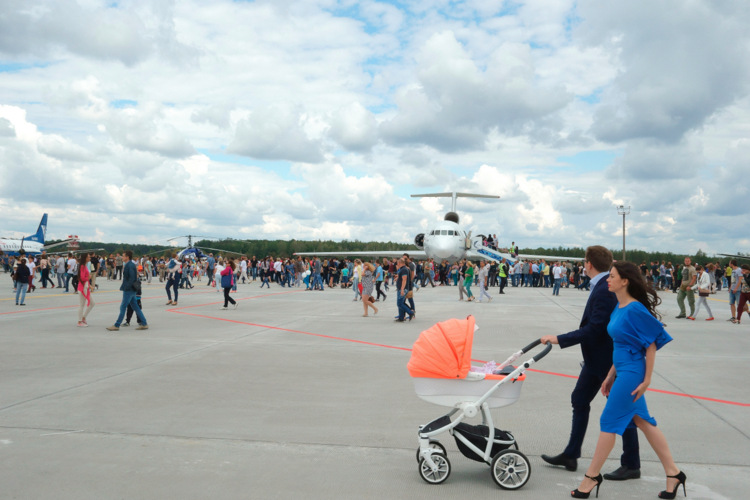 The “Guard” was piloted by Roman Kholod - the director of the reserve. While demonstrating the autogyro, he showed its capabilities as a plane - the take-off with a short run, and also some helicopter features such as the hovering, the rotation and the vertical parachuting. 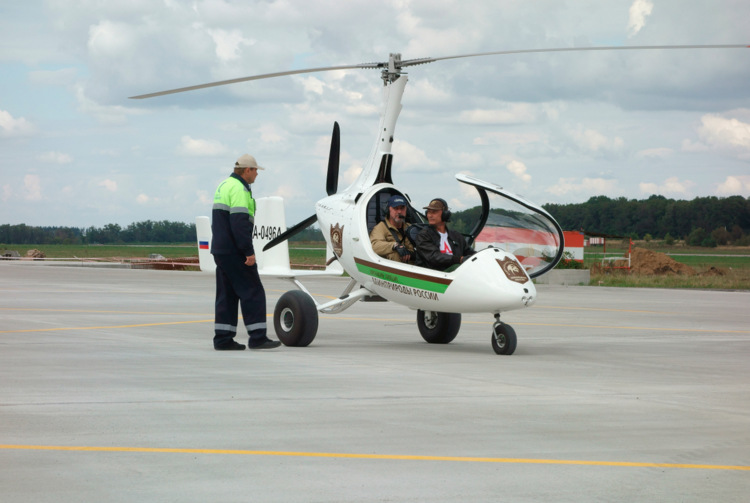 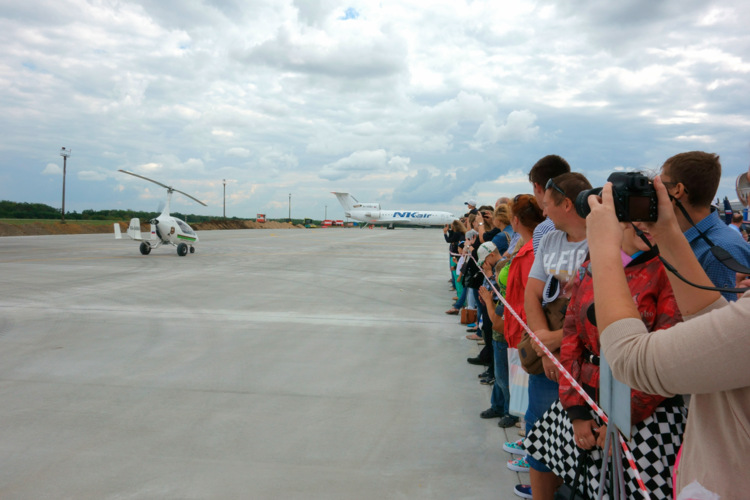 The unusual form and the beauty of baby-autogyro had immediately attracted the attention of the public. In the rush hours, it seemed to be that the “Guard” would be taken apart for souvenirs. 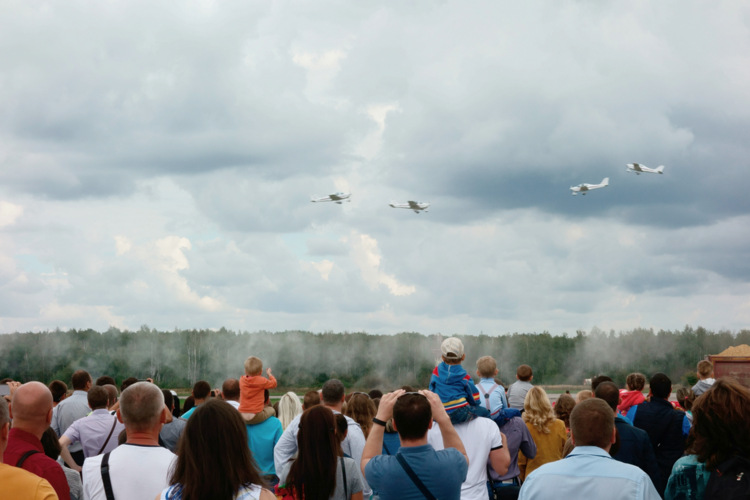 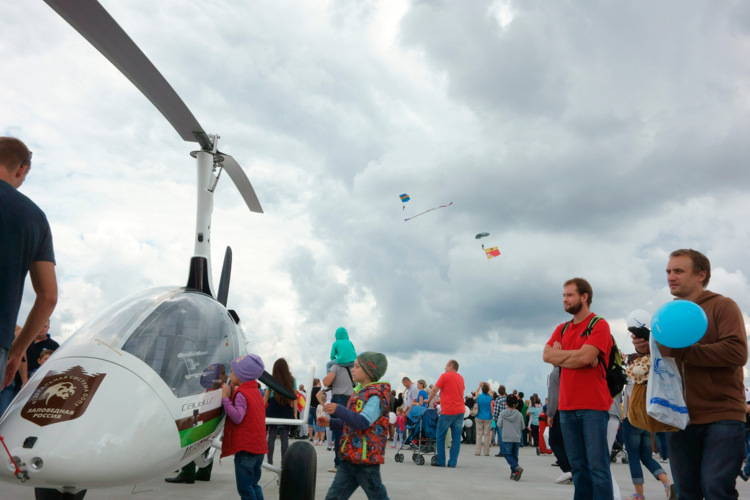 During the whole day the demonstration of the flights alternated with landings and take-offs of the Airliners. The audience also had an opportunity to see the Boeing, the Bombardier, the Sukhoi Superjet 100. In the end, everyone could take an excursion on the airplane YAK-420. 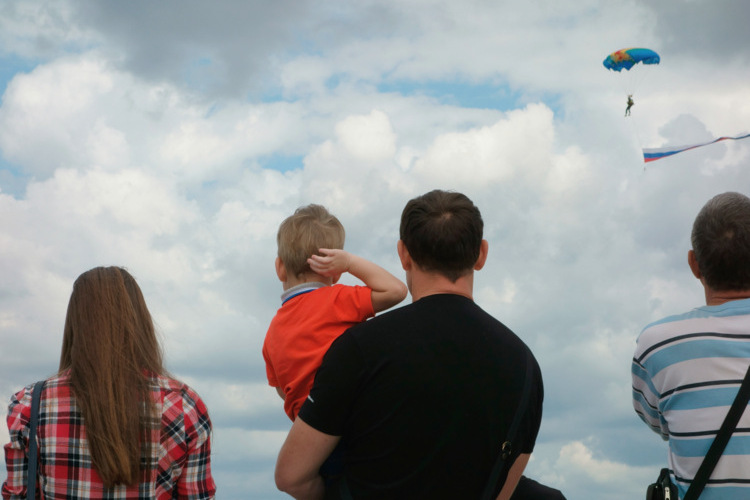 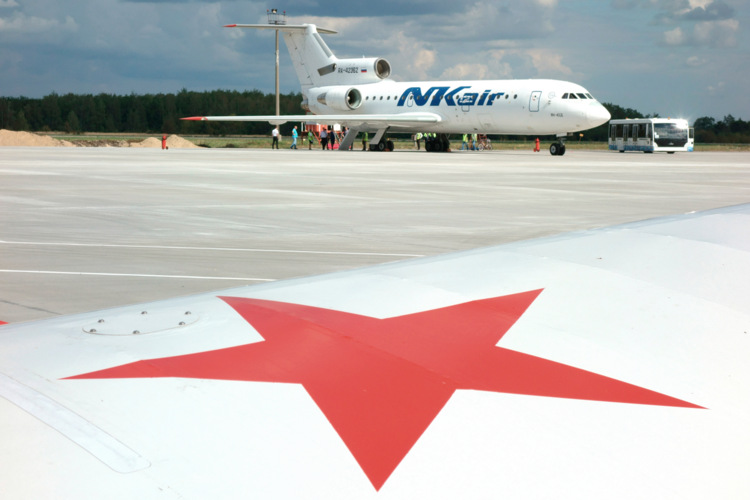 It was a really bright and colorful celebration. Wonderful sky with puffy clouds, very beautiful aircrafts, helicopters and our gyroplane, the inspired beautiful people and completely stunned children!

Text and photo by Igor Vorobyov